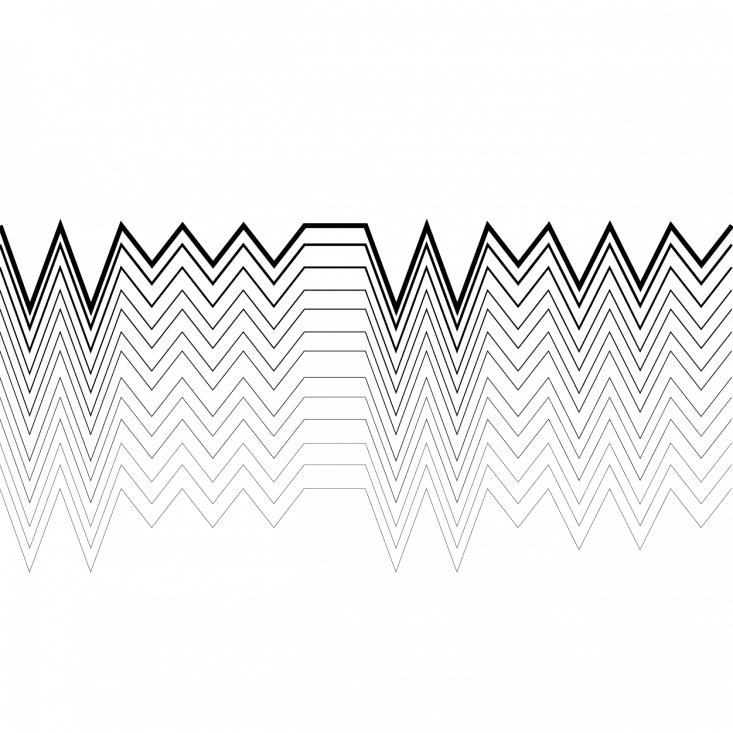 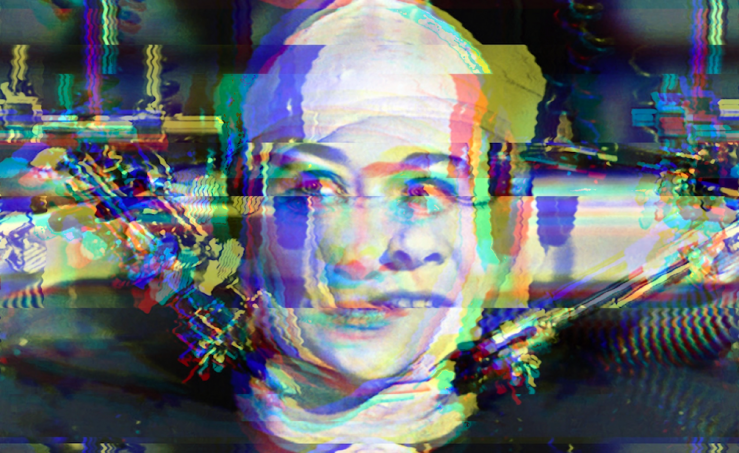 Description:
Dredging the depths of the internet, the virtual plaza of aesthetic memory, and the historicity of obsolete synthesizer presets, doktorb (AKA Adrian Lucas-Healey), will combine live electronics with a DJ set to traverse the post-internet musical landscape. The duo will blend
original compositions with a curated selection of material from the more
progressive side of post-internet music, interspersed with an audio tour of
viral video junk, and the sounds of forgotten Vines and YouTube poop -- a
celebration of culture lost (and found) in the ceaseless flow of data. Doctorb
will showcase examples from the ever expanding constellation of hybrid music
genres characterising the mutant plunderphonics of the vapor-sphere, including;
vapornoise, oceangrunge, ambient vapor, witch house, nuwrld, and vaporpop.

Adrian Lucas-Healey is a bedroom producer who has been
working under the pseudonym doktorb for as long as he can remember however he
has been involved in the Vaporwave scene since 2016. His music, a chaotic
approximation of the Vaporwave subgenres Nuwrld and Vapornoise, draws
inspiration from the experimental netlabels of the early 2000s which were
characterised by an amalgam of lo-fi plunderphonics, outsider breakcore and
cybergrind (a computer generated variant of extreme metal). Synthesising new
musical forms out of digital flotsam and jetsam, Adrian works exclusively with
simple audio editors to produce a sound which feels distinctly handmade,
exploring the experience of endless distraction at the heart of an attention
economy predicated on the flow of disposable cultural forms. Adrian began a PhD in 2018, his research seeks to contribute to scholarly understanding of Vaporwave as a living example of popular post-internet culture by engaging the community directly through participatory research. Working in partnership with participants this project foregrounds
Vaporwave’s subcultural discourse and practices, drawing upon the lived
experience of participants to explore how the internet operates as a unique
socio-technical context within which subcultures, such as Vaporwave, are able
to establish and sustain themselves.