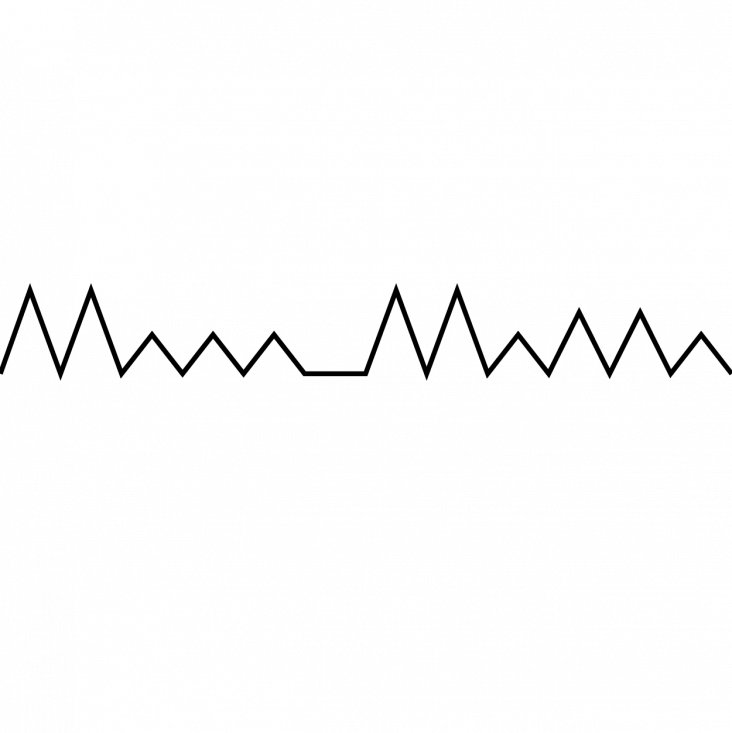 Alana Hunt was a respondant and Writer for VVitchVvavve

Alana Hunt’s activities as an artist and writer are defined by her commitment to sensitively challenge ideas and histories in the public sphere and the social space between people. Alana’s long-standing engagement with the north-west of Australia and South Asia shape her investigations into the violence that results from the fragility of nations and the failures of colonial dreams.

Portions of her essay A mere drop in the sea of what is, published by 4A Papers, featured in the Hansard report of the Australian Parliament and was highly commended by the International Association of Art Critics (AICA) 2018 award for young critics. Alana’s writing has been published by Artlink, Meanjin, Westerly, Overland, un Magazine, 4A Papers among other publications and exhibition catalogues, including at the Art Gallery of Western Australia and Tandanya. 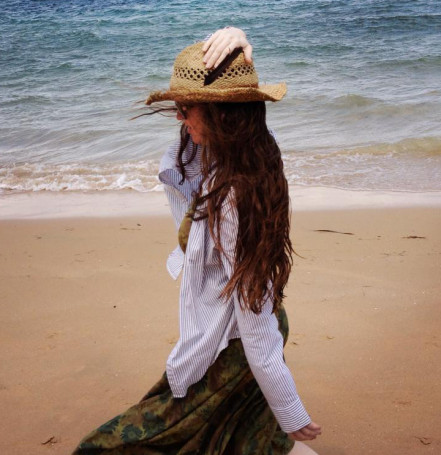