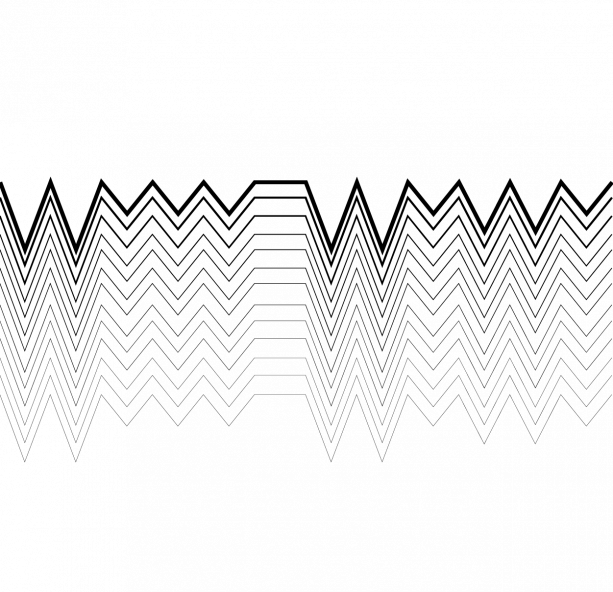 Presentation
Australian Aboriginal peoples are the oldest living; the longest continuing culture, within the driest continent on Earth. Ancient technology innovation developed by Aboriginal peoples, such as the boomerang, fish traps, spinifex resin, message sticks, fibre work, spears and woomeras, watercraft and stone tools, reveals underlying technology design and development methodologies that reflect a unified approach and value system. Aboriginal social cohesion, well-being, environmental sustainability, culture and spirituality underpins the foundation of such innovation and has been developed through systems of Indigenous governance, commonly understood as Lore (otherwise known as The Dreaming, Jukupurra, and akin to Law’). Culture has created the framework for this society and in turn, the myriad of science and technology developments, over millennia. It’s now critical timing that we reflect and initiate a new wave of technologies designed and developed through a Code of Ethics that embodies the principles of social and environmental sustainability: Caring for Country, Caring for Kin. This future of ethical technology would reflect systemic change required to address a fractured political, economic and social system by adopting Australian Aboriginal peoples Lore.

yarning circle
The yarning circle will facilitate a process including the teaching of weaving for all participants to create one united piece of string. During this cultural practice, participants can discuss why and how the development of a new Code of Ethics for technology development can be informed by Indigenous design principles and governance.
Topics for yarning circles include:
Technology as a Cultural Practice
Beyond Imperial Tools
Future Proofing Technology, and
Indigenous Governance and Knowledge Systems

Angie Abdilla is a Trawlwoolway woman and the Founder and CEO of Old Ways, New. Her published works on Indigenous Knowledge Systems, Robotics and Artificial Intelligence created the foundations for the social enterprise. Angie leads the team of consultants and technologists, developing integrated research, service design, and the development of deep technologies - based on sustainability practices inherent within Indigenous Knowledges. Angie advocates for the future proofing of technologies through the United Nations, strengthened by the company’s new book, Decolonising the Digital: Technology as a Cultural Practice. Angie leads an international consortium of First Nations led technologists developing the next iteration of Indigenous AI. She is a Fellow of The Ethics Centre, lectures on Human/Technology inter-relationships at UTS, previously was the Director of the Indigenous Digital Excellence (IDX) and a Board Director of Performance Space at CarriageWorks. Angie uses the culture and the craft of storytelling as the central component of all her work. 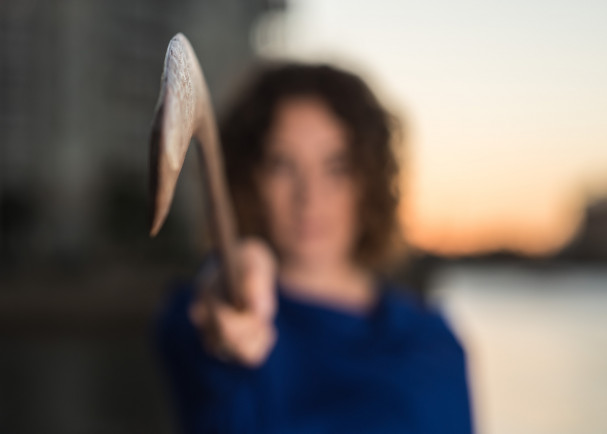 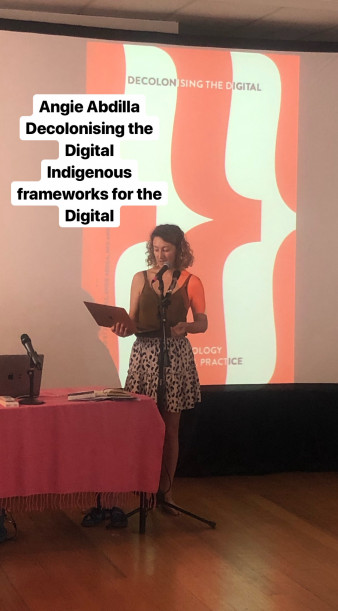 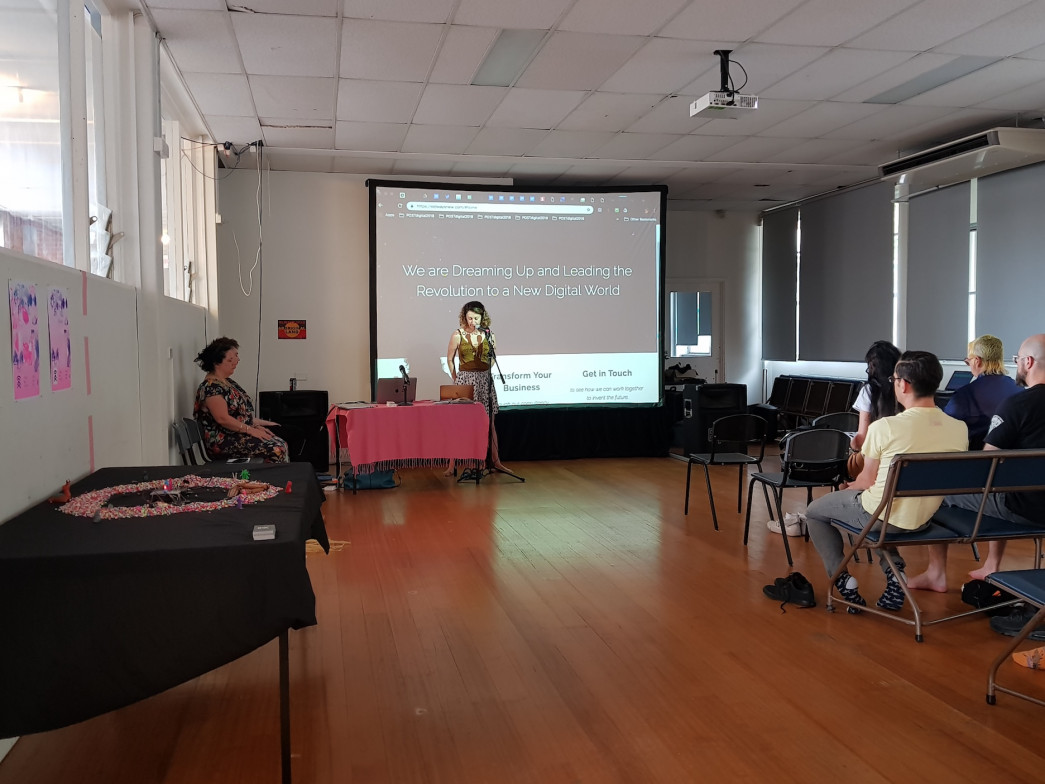 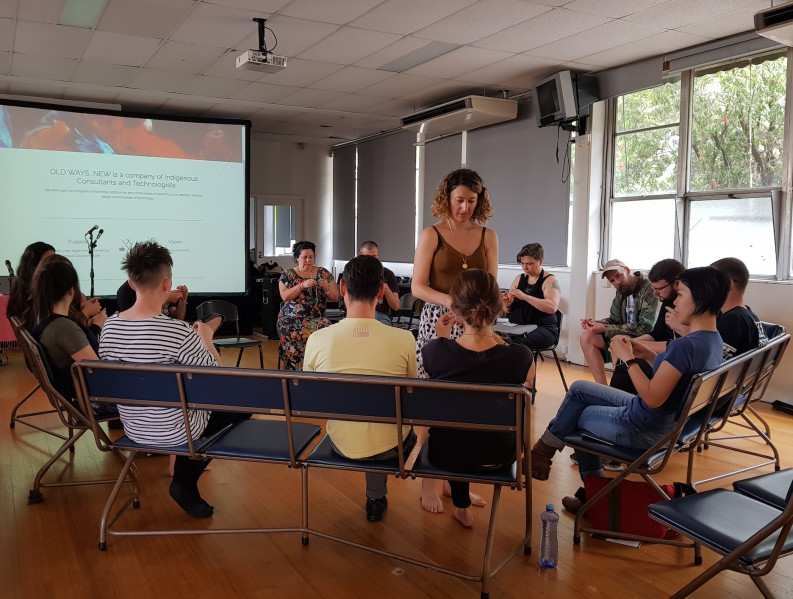