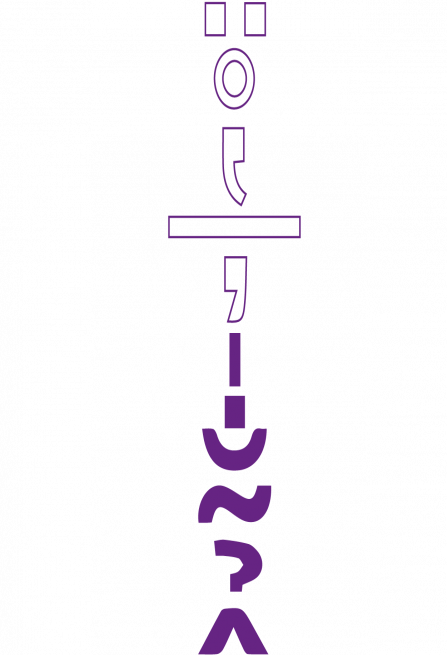 Dr Tom Penney is a lecturer in Digital Media at RMIT University and was previously the Industry Fellow of that program. His contemporary arts practice involves 3D imaging, games technology and digital design as well as traditional art media. Tom was one of the first artists in Australia and the world to use 3D imaging including photogrammetry, laser-scanning and the game engine Unity3D for critical and experimental artistic purposes in a post internet context. He has shown work and published through exhibitions, journals and conferences including Media International Australia, The Feminist Journal of Art and Digital Culture, The International Journal of Contemporary Humanities and the International Symposium of Electronic Art. His PhD research project “Critical Affection” developed an expanded notion of "critical play" and “affection-image” in digital media through contemporary art practice. Much of this drew on a series of artworks that critically represented online dating apps. His current research develops a theory of how digital experience design enables micro-fascisms across a variety of social platforms. Tom has previously worked in an augmented reality fashion company, as well as teaching art and design at Curtin and Monash Universities.

Echo Chambers
Medium
Set of adhesive paper stickers available for free
Echo Chambers is a set of illustrated stickers that capture and describe the hostilities and micro-fascisms of people communicating on social media platforms through a grotesque cartoon style.

The Garden of Horcruxes
Oculus Rift Virtual Reality
The Garden of Horcruxes is a virtual reality sculpture garden inspired by the first dream of psychoanalyst Carl Jung and The Legend of Zelda video game series. The environment itself is a psychoanalytic reading of The Legend of Zelda dungeons and their respective boss monsters. In Jung’s first (or “phallus”) dream he encounters a towering mound of flesh with one single eye and later describes this as a subterranean God “not to be named”. This is an Oedipal and phallic figure – that of the symbolic father and of the structure of the Christian religion. In the same vein, Link of The Legend of Zelda enters numerous subterranean structures to defeat monstrous one-eyed phallic egos that extend and diffract themselves in character and theme onto their domains. These are caricatures of fragile and condemned masculinities who howl in electronic pain when slashed in the eye with a sword, just as one might howl in pain when kicked in the groin. The artist invites you to a floating garden where you can view these diffracted ego monsters – these “horcruxes” condemned for eternity in a dream-like prison.
Echo Chamber set of illustrated stickers Thomas Penney. Install shot vvitchvvavve
The Garden of Horcruxes Thomas Penney. Install detail vvitchvvavve 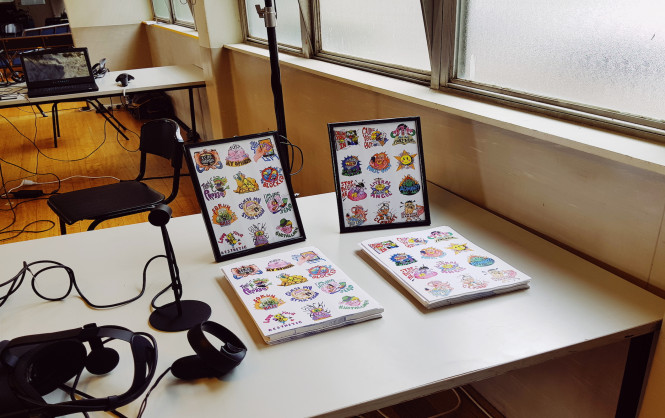